Cannondale has come a long way since its birth in a crowded loft above a pickle factory in 1971, when it introduced the cycling industry's first bicycle trailer. The company (named after the train station across the road) grew quickly during its early years, adding cycling apparel and accessory lines along the way while also earning a strong reputation for innovation and quality. That reputation proved invaluable when Cannondale introduced its first bicycle, a touring model, in 1983, followed by a road racing model and a mountain bike model in 1984. Cannondale raised the cycling world's eyebrows by equipping their bicycles with handcrafted aluminum frames that were both lighter and more flex-resistant than the steel models that dominated the industry at the time. Cannondale's reputation encouraged both bike dealers and customers to give the bicycles a try, and widespread industry skepticism quickly gave way to a host of imitators. Today Cannondale is headquartered in Bethel, Connecticut and is widely regarded as the bike industry's leading innovator. 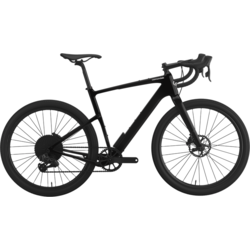 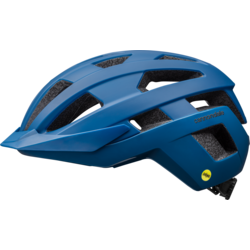 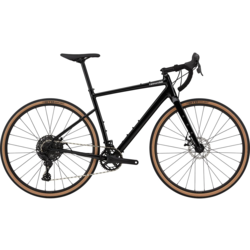 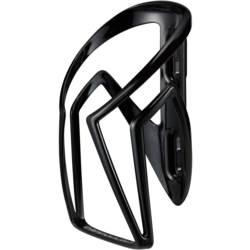 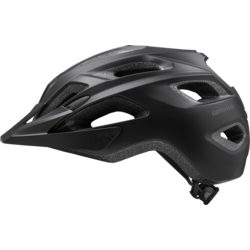 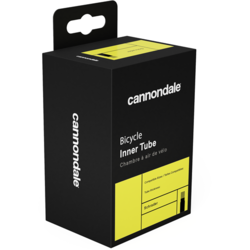 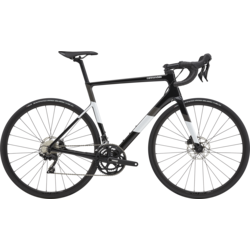 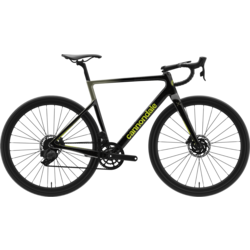 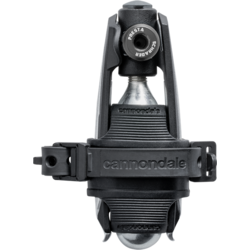 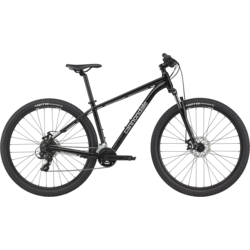 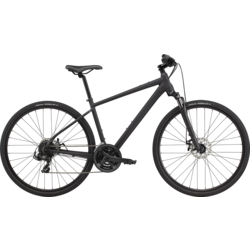 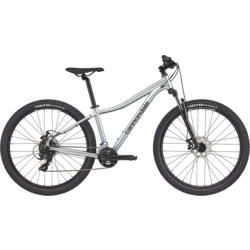